Our family has been an independent field representative for Life's Abundance for over 10 years.

We live on a beautiful family-owned organic farm and ranch located in Northwest Montana just minutes away from Glacier National Park and the Canadian border.

Our water is pristine and crystal clear and our soil is some of the best in the nation.

Dedication to the health of our land, our own healthy lifestyle and our love for dogs and cats led us to Life's Abundance.

We were looking for healthy, nutritious pet foods for our ranch cats and dogs. And, after a very long and exhaustive search, we chose Life's Abundance. 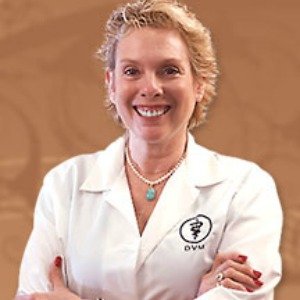 Life's Abundance is blessed to have one of the top, nationally-recognized holistic veterinarians, Dr. Jane Bicks, as its pet food formulator. She has over 30 years experience in the pet health industry.

Dr. Jane Bicks, is a highly respected and dedicated holistic veterinarian. The excellence of each and every food formula speaks for itself.

Dr. Bicks conducts a once-a-month product call open to the public to answer questions about products.

Live a Life Full of Abundance 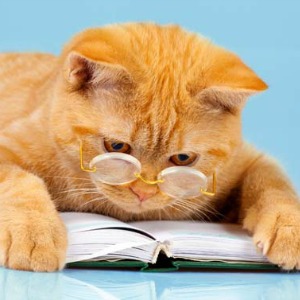 Income Opportunity: Life’s Abundance, Inc. is a direct selling company that operates in the United States. Life's Abundance offers people who share a passion for pets, the opportunity to earn income.

In direct selling, as in other businesses, there is no guarantee of financial success. However, for those who work hard and demonstrate skills necessary to succeed, there is an opportunity to earn an attractive income.

Like a lot of companies, Life's Abundance started small. Dennis and Carol Berardi co-founded Trilogy International in 1998.  Life's Abundance was started with a commitment to provide exceptional health products for pets, people and the planet.

From the onset, they employed two other people, one of them was Stephen Berardi, Dennis’ brother. Together, they worked out of the office of Dennis and Carol’s home in Palm City, FL.

In 1999, Dennis and Carol began searching for qualified product formulators. Within a few weeks the two had an experience that can be explained as fate. During a pet fair, one of the nation’s leading holistic veterinarians, Dr. Jane Bicks, was in attendance. Soon, a great partnership formed. With Dr. Jane on board, the company quickly added more professionals – Ann McEver, Linda Logue and Lester Thornhill – each with their own areas of expertise. It didn't take too long before they realized they had too many people working in that one-room office so they moved their new “home office” in Stuart, FL. It wasn't long before that products were flying off the shelves creating more positions and hiring.

The next phase of development came when George and Cris Jochum became major shareholders. Based upon George’s extensive business development experience, the Berardi’s asked him to assume the mantle of President and CEO. Under George’s direction, the company flourished. In fact, the company has never failed to make a profit since 2003. Along with the tremendous company growth and demand for products, came a new headquarters location to Palm City, FL. George retired in 2012 and his wife Cris succeeded him as Board Chairman.

The competent management of Anthony Sinclair, CPA, helped maintain the company's debt-free status even throughout the worst economic collapse in several generations. In 2008, Anthony was promoted to CFO.

In August 2008, Lester Thornhill was promoted from Senior VP of IT to Life's Abundance CEO and President. Dennis and Carol Berardi ceased overseeing the day-to-day activities of the corporate office. Today they commit all of their energies to supporting the extensive network of Field Reps.

Throughout the years, the company has continued to grow and expand. As sales have increased, so have the numbers of employees and warehouses. Growth and improvements in technology have also led to numerous improvements in their products, services and business processes over the years.

In October of 2010, the company officially changed its name to Life's Abundance, Inc.

2012 was a banner year for Life's Abundance. In July they moved into their new headquarters in Jupiter Florida. The new facility was custom built from the ground up to support their growing company. This is the result of hard work from Field Reps and all of the Life's Abundance employees.

Also in 2012, Life's Abundance received a prestigious award as one of the top 50 Florida Companies to Watch.

In 2013, the Company achieved another milestone -- becoming 100% employee owned -- by executing an ESOP transaction. The Jochums and the Berardis remain with the Company. 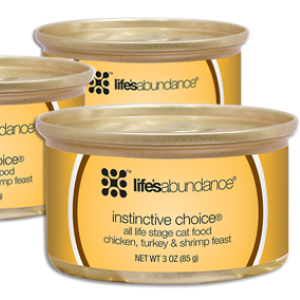 There’s no surer way to add more quality years to your cat’s life than through amazing daily nutrition … nourishment that begins with Instinctive Choice.

Cats have thrived on this wholesome recipe for more than a decade. This all life stage food remains a revolutionary formula because it provides sustenance that’s modeled after the way cats have eaten in the wild for millennia.

Simmered in a delicious broth that’s seasoned with a hint of rosemary, this succulent feast will put a little roar in your cat’s day.

With Instinctive Choice, you can finally give your cat what she truly craves, with the water content and nutrition she needs to truly thrive.

For the ultimate in feline nourishment, feed your kitty the nutritional combo of Instinctive Choice and our premium all-stage kibble.

Go to the Order Page